The challenge owner wants to help clients by increasing the depth and accessibility, as this will also increase its competitive position and enables additional cargo volumes (with the associated additional revenue for the client and challenge owner). However, the possibility of increasing the depth in front of existing quay walls is often limited by the structural capacity of the (quay) structures.

Do you have the solution?

Click on the button below
and fill in the form.

Do you have the same issue?

And do you wish to receive our report? Click on the buttom below. Temporarily Disabled!

Not what you were looking for? Check these out: 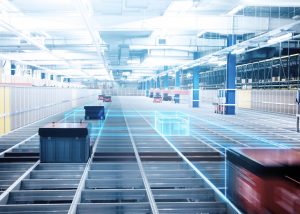 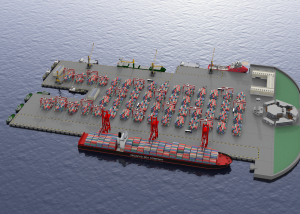 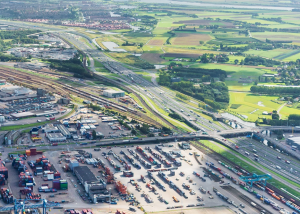 Apply for a challenge